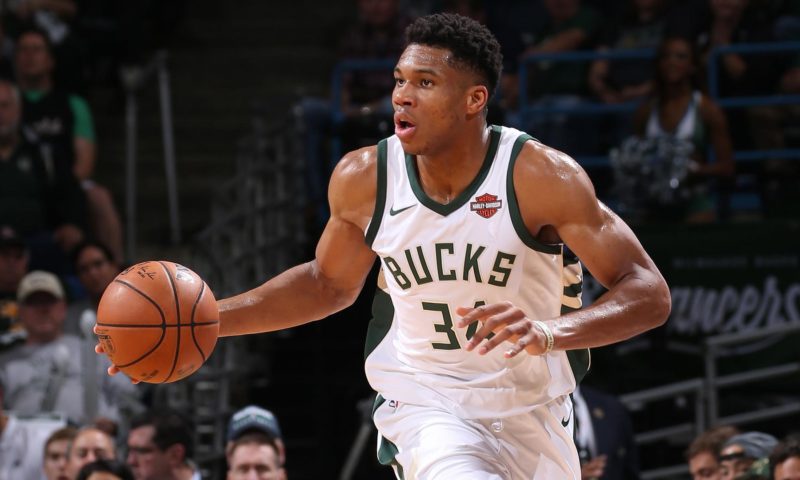 The Kings held their very own defensively against reigning NBA MVP Giannis Antetokounmpo, however, the Milwaukee Bucks aren’t only a one-man-band.

Khris Middleton and Eric Bledsoe joined for 51 points, leading the Bucks to a 127-106 triumph over the Kings on Friday night at Golden 1 Center.

Middleton posted 27 points and 11 bounce back for the Bucks (34-6), who have the best record in the NBA. Bledsoe scored 24 points. Antetokounmpo had a season-low 13 points, 10 bounce back and five assists.

De’Aaron Fox almost posted a triple-double for the Kings (15-24), who had won three of their last four games. Fox completed with 19 points, 10 assists and nine bounce back.

Milwaukee arranged a 12-2 run to take a 22-14 lead in the opening period. The Bucks pushed the lead to 16 toward the finish of the first quarter and went up by 18 halfway during that time as Sacramento missed 12 of its initial 13 3-point endeavors, yet the Kings wouldn’t stop. They mounted a 13-2 run to get within six and trailed 53-44 at the half.

The Kings carried that momentum into the second half, outscoring the Bucks 8-2 to begin the second from last quarter. They took a 61-60 lead on a left hook by Harry Giles III and went up by three on another basket by Giles, however then the Bucks recaptured control, outscoring the Kings 20-3 throughout 3:32 to take a commanding 80-66 lead.