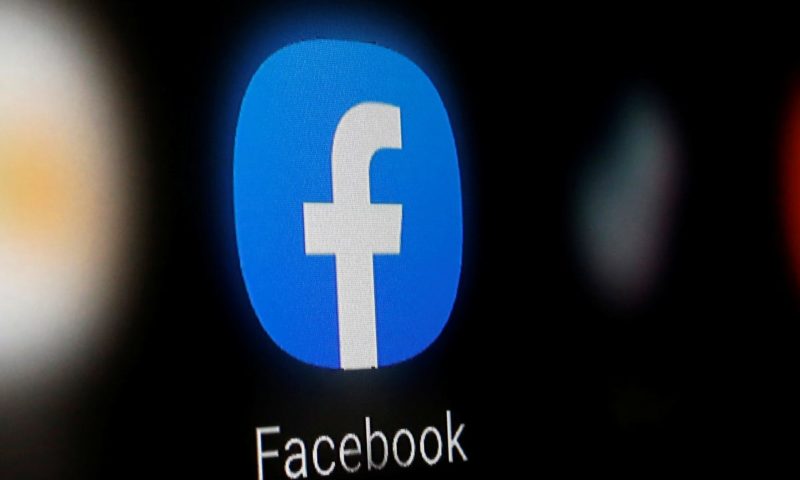 Facebook first flaunted its 3D photographs in 2018 and shared the technical subtleties behind it a month later. Be that as it may, except if people had one of a handful of phones with dual cameras in those days (when they weren’t so common), they couldn’t make their own. Today an update brings 3D photographs to those of everyone despite everything rocking a single camera.

If people don’t recall or haven’t seen one of late, the 3D photographs work by investigating a 2D picture and slicing it into a huge amount of layers that move separately when they tilt the phone or scroll.

The issue is it utilized the dual-camera feature to help the system to decide distance, which informed how the image ought to be sliced.

But over the last few years, the computer vision group over at Facebook has been working on making it conceivable to do this without dual camera input.

The advances imply that many — however not all — relatively modern single-camera phones ought to have the option to utilize the feature. Google’s Pixel series is currently supported, and single-camera iPhones from the 7 forward. The enormous diversity of Android gadgets makes it difficult to say which will and won’t be supported — it relies upon a few things not usually listed on the spec sheet — yet people will have the option to tell once their Facebook application updates and they take a photo.